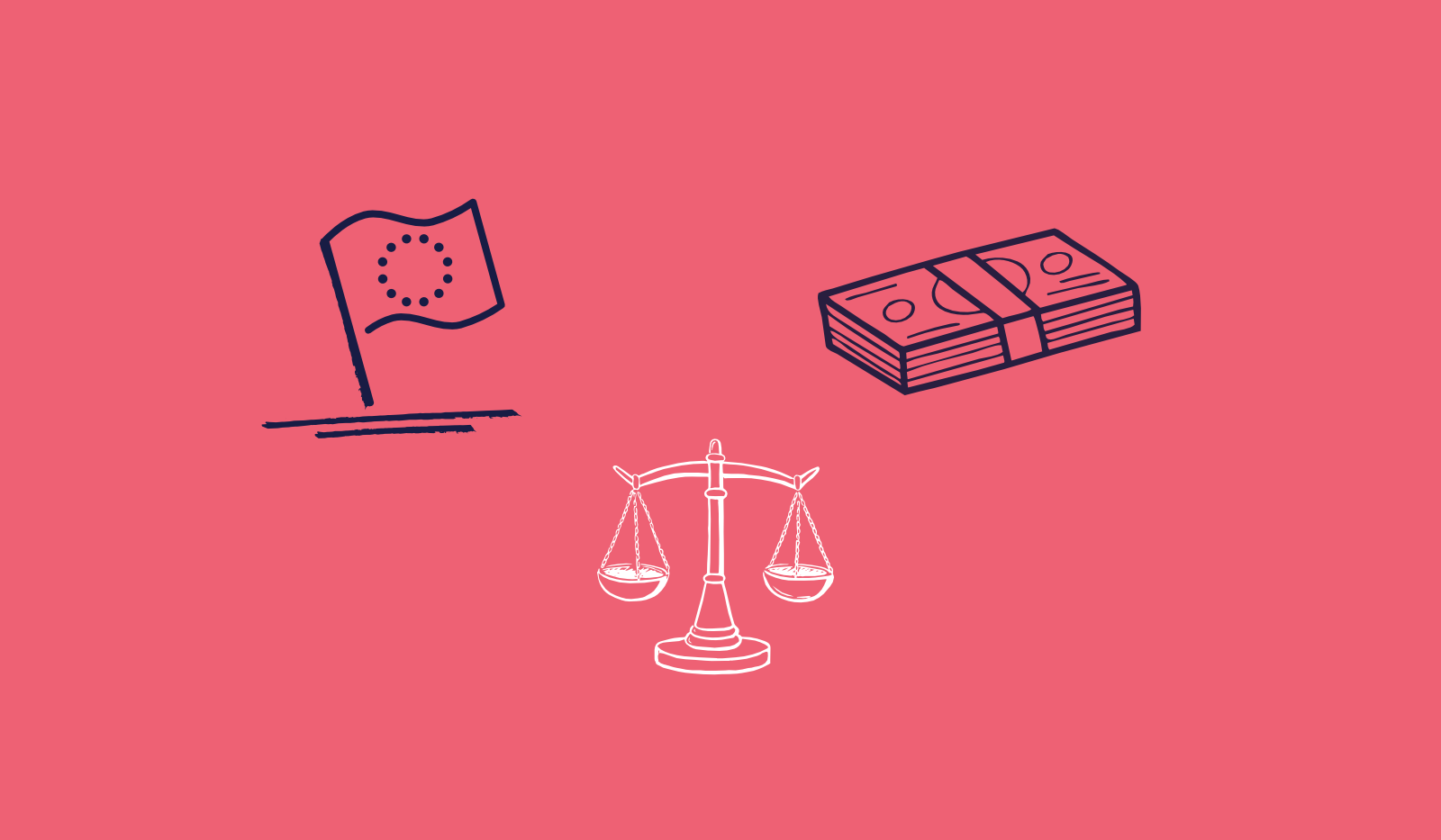 A proposal for reforming the Stability and Growth Pact1 min Lesezeit