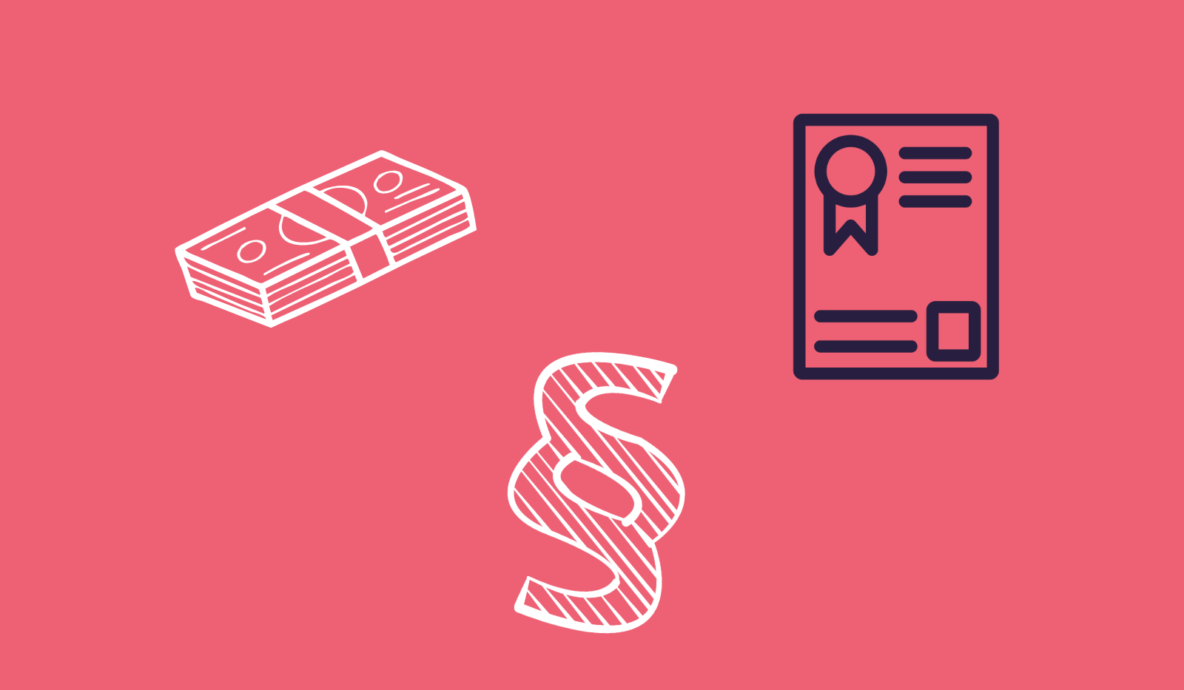 In this paper, we show that the case law on the legality of bond purchases by Eurosystem central banks is based in part on the economic theory of monetarism and, in particular, on a 1981 paper by Thomas Sargent and Neil Wallace (“Some Unpleasant Monetarist Arithmetic”). But monetarism, already controversial in the 1970s and 1980s, is now outdated. The assumptions on which Sargent and Wallance built their argument were already partly inaccurate then; today it is generally accepted that they do not apply in reality. This scientific progress should be taken into account in the interpretation.
We therefore develop in this paper an updated, “non-monetarist interpretation” of Article 123 TFEU.