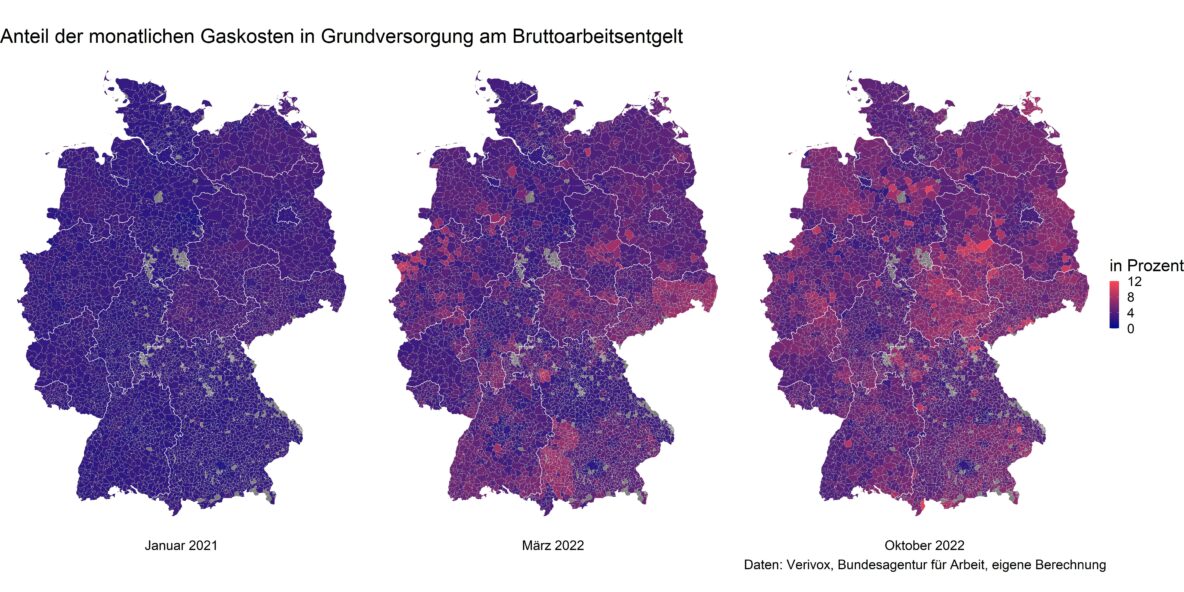 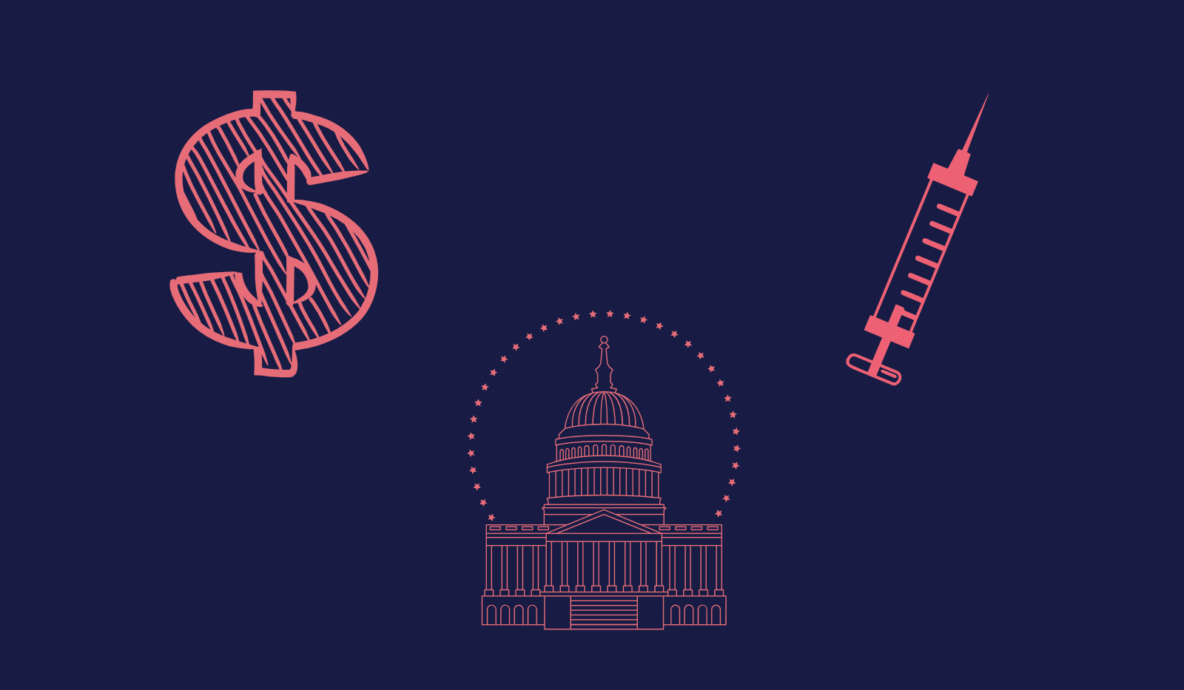 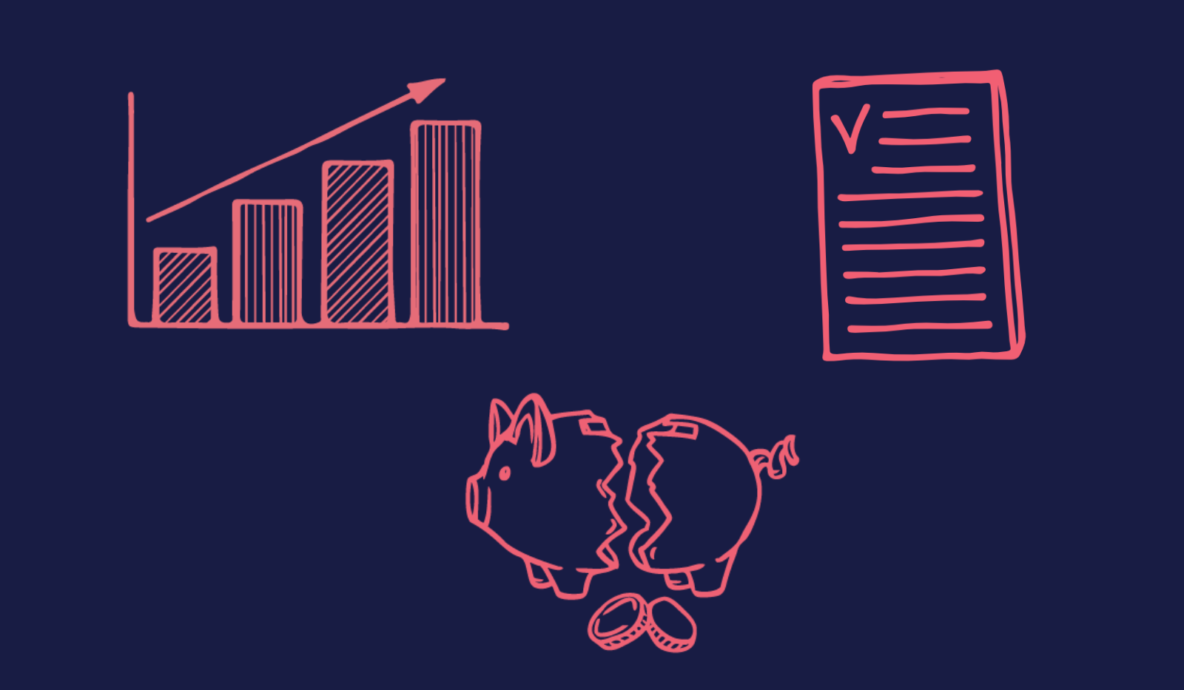 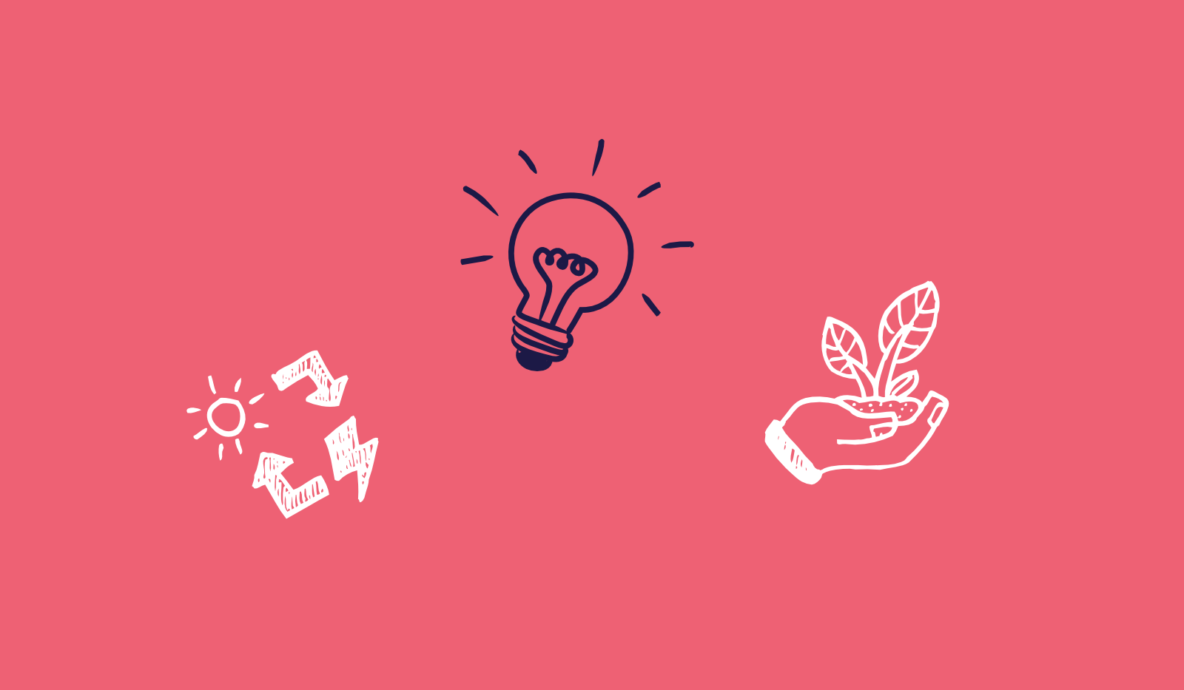 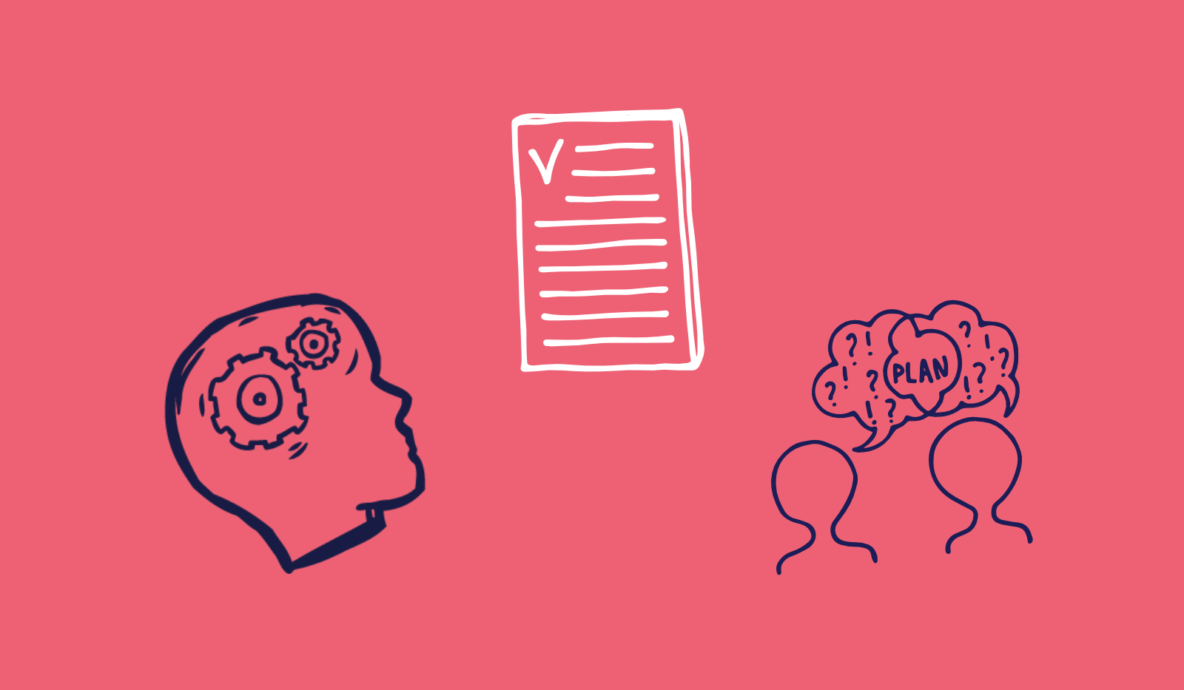 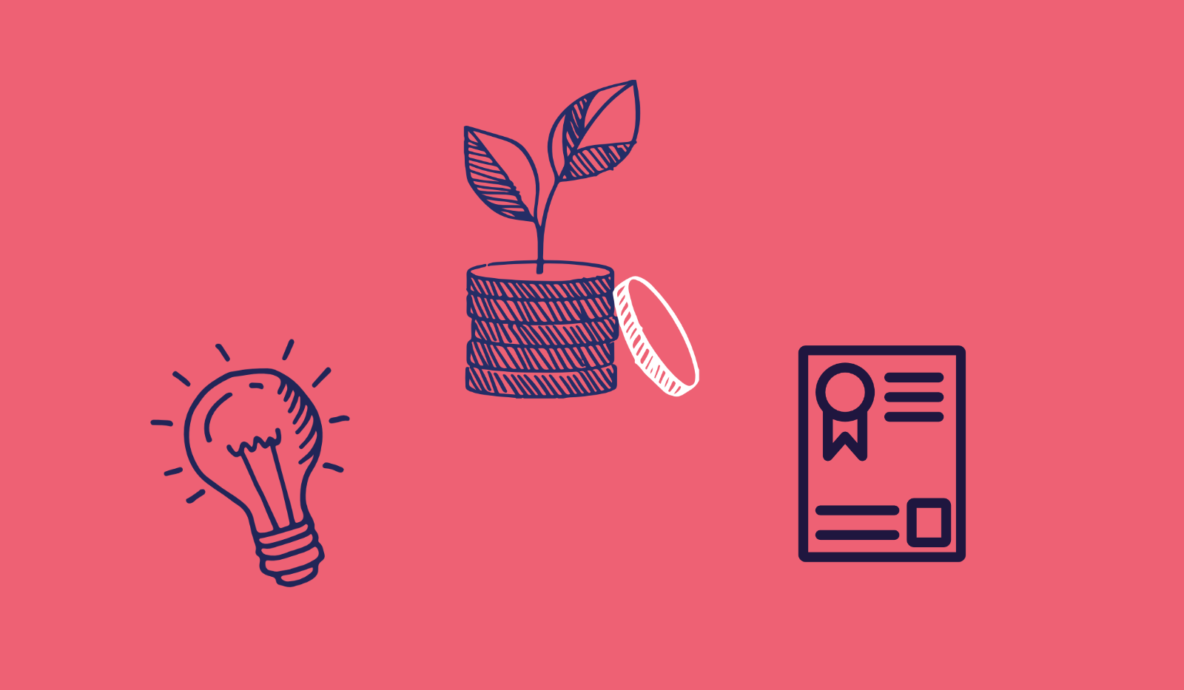 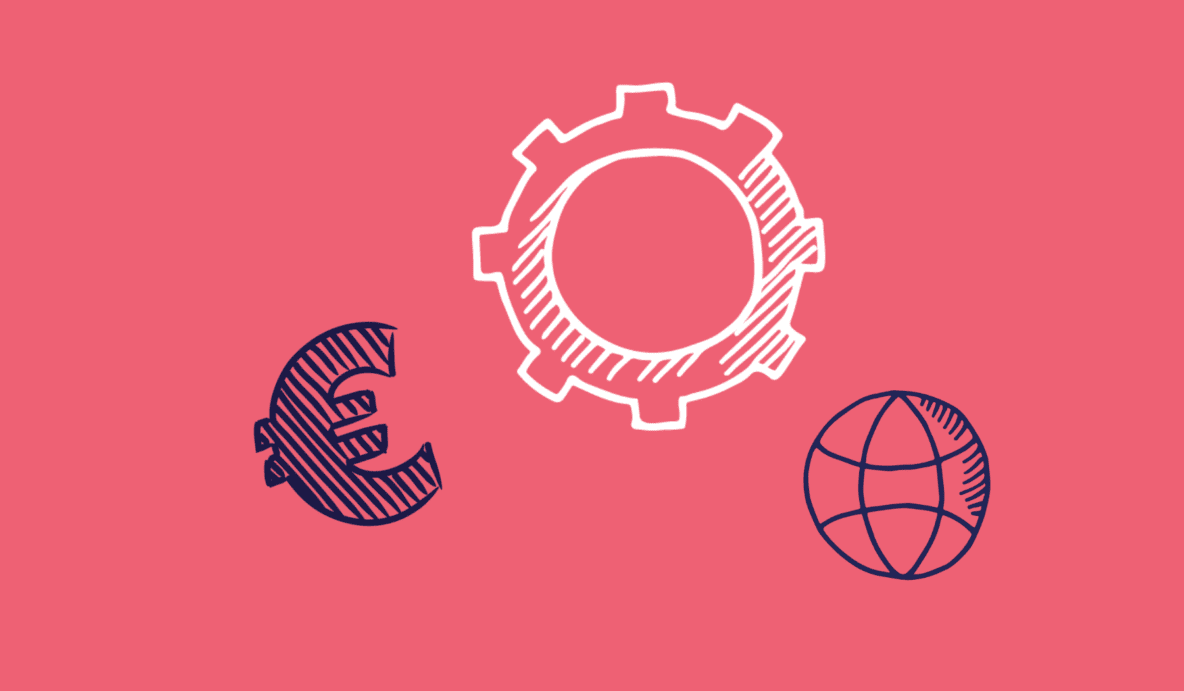 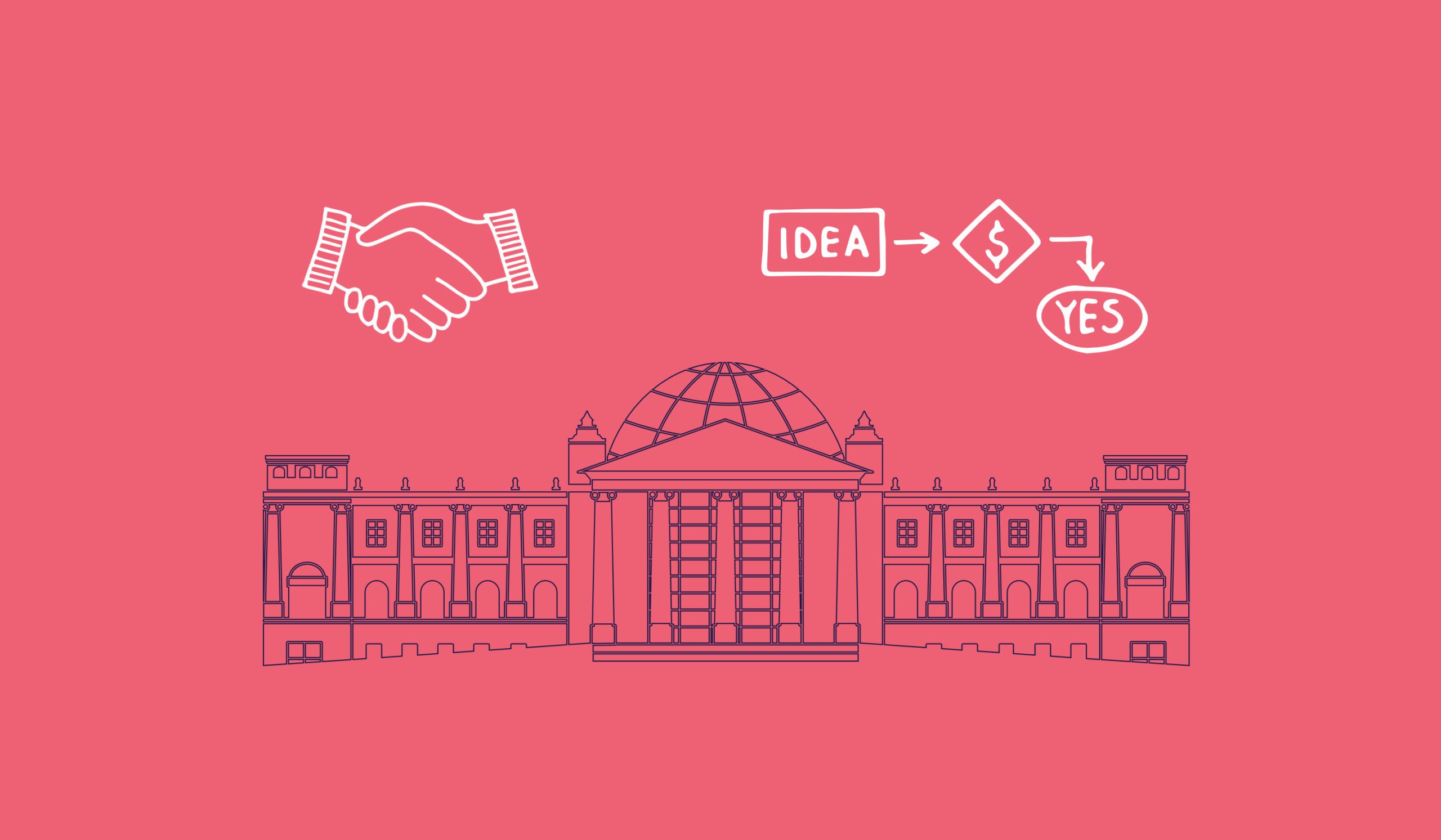 The sustainability of public finances should be measured by the debt-to-GDP ratio; the debt-to-GDP ratio is best controlled by keeping the deficit in check. For decades, these ideas shaped German fiscal policy. In 2009, with the introduction of the debt brake, this approach found its way into the German constitution.

Recent research, however, has shown that this paradigm yields suboptimal results in the current environment: It neither ensures the long-term sustainability of public finances, nor limits external imbalances, nor effectively contributes to solving the challenges Germany faces today, in particular decarbonisation and demographic change. As this is increasingly being recognised, a lively debate on the future of fiscal rules has developed, both in Germany and internationally. This working paper contributes to that debate by developing reform ideas that depart from a positive goal for fiscal policy rather than from the deficiencies of the current rules. 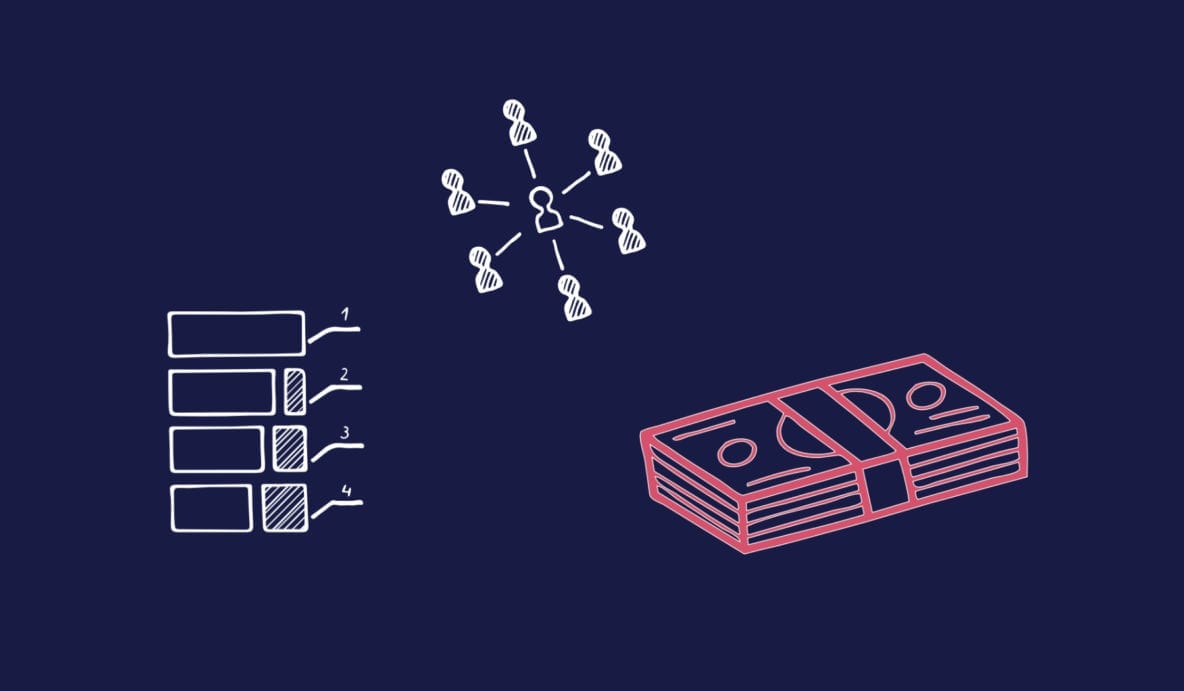 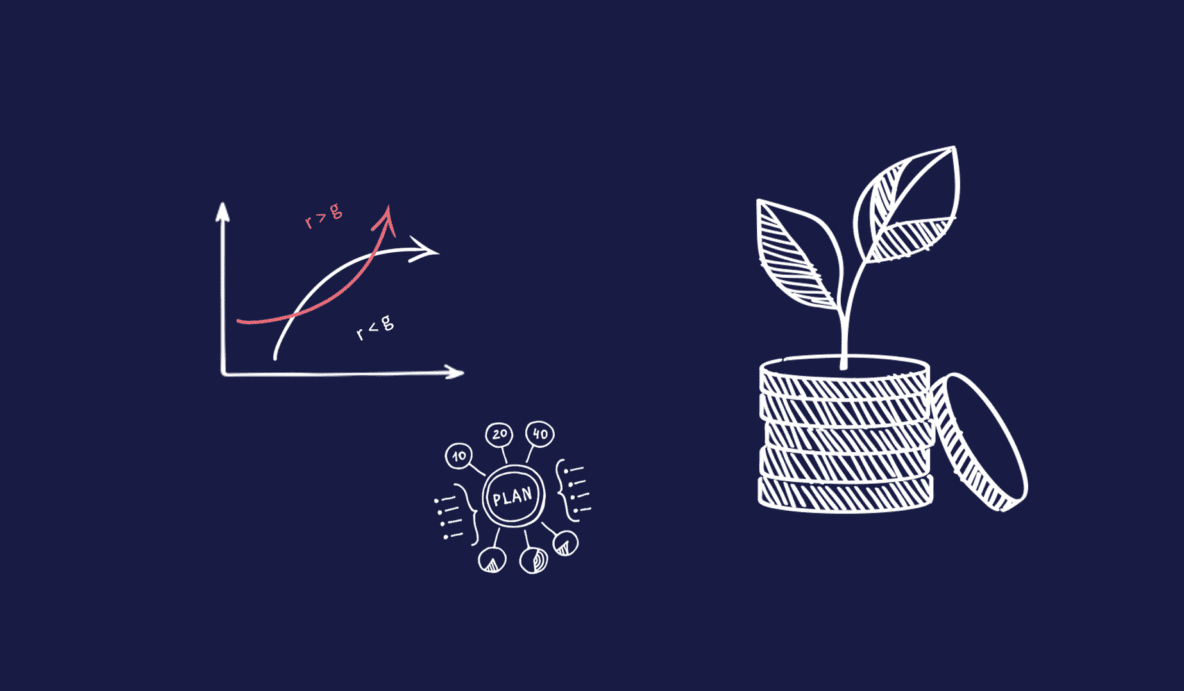 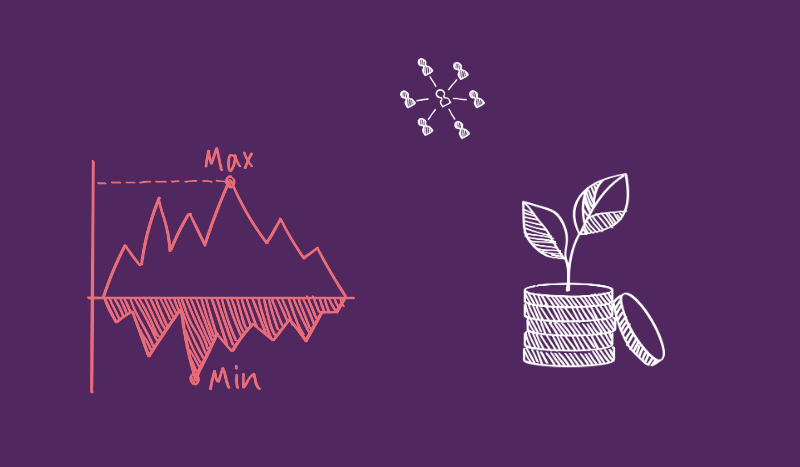 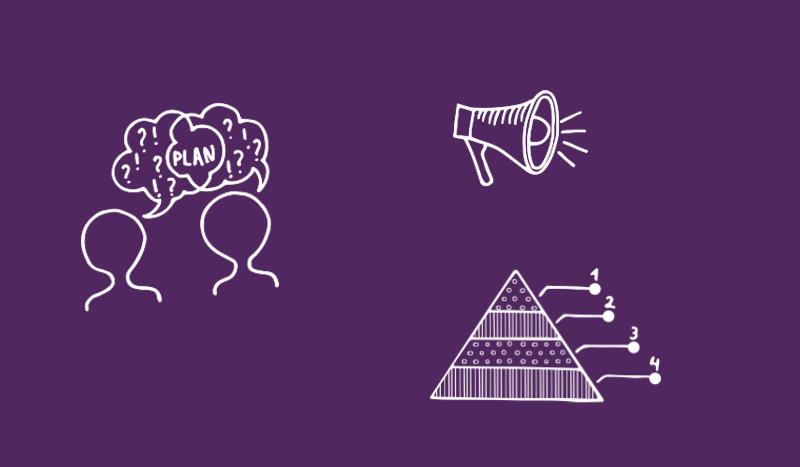