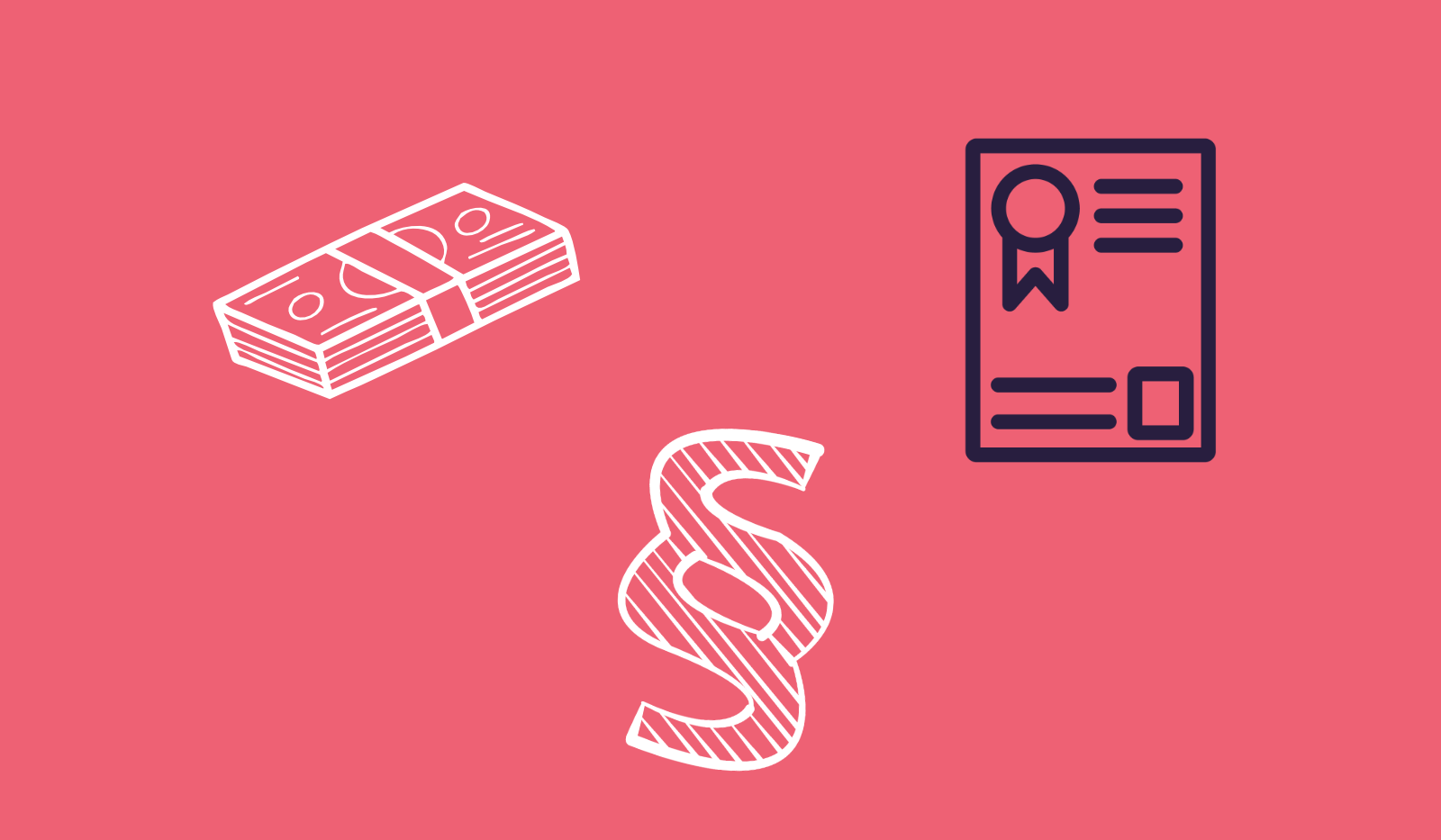 Interest Rates, not the Money Supply

In this paper, we show that the case law on the legality of bond purchases by Eurosystem central banks is partly based on the economic theory of monetarism and, in particular, on a 1981 paper by Thomas Sargent and Neil Wallace (“Some Unpleasant Monetarist Arithmetic”). However, monetarism, already controversial in the 1970s and 1980s, is now recognised as false. The assumptions on which Sargent and Wallace based their argument were already partially inaccurate at the time; today, it is generally accepted that these assumptions do not hold in reality.[1] This intellectual progress should be taken into account in ongoing interpretation of the European treaties and the European legal framework.

Building on this observation, in this paper we develop an updated, “non-monetarist” interpretation of Article 123 TFEU. This interpretation deviates from the standards developed in previous case law in three ways:

Second, the restriction that secondary market purchases must not weaken incentives (judicially speaking, the “impetus”) towards “sound fiscal policy“ (“prohibition on circumvention”) should be replaced. Instead of this restriction, the proper limiting principle is that secondary market purchases must pursue the objective of price stability and, if possible without compromising the first objective, support the general economic policies in the European Union. Within the purposes of Article 123 TFEU, sound public finances are only a means for achieving price stability. The focus of the interpretation should therefore be the pursuit of price stability. The general economic policy goal of sound public finances is the subject of other rules.

Introductory statement at the ECON Committee